We bought this from a local fella we know. It had been stripped down a few years back by the previous owner, who we've since met. He was intending to fix up the rusty doors and boot floor, re-paint it all and do it up. But he ran out of mojo and admitted that the rust was beyond his level of competence. So it sat for ages. It was last on the road about 2005.

We bought it as a project to rescue, cruise about in and sell on as a fun job on the side of our other work. As usual the time we ended up spending on it has sort of blown out the budget we had set ourselves but its been fun and we've saved a nice old car. Now its all road legal and sorted its up for grabs.

Its a good honest solid car with pretty low mileage at 108,000 km. The structure is incredibly solid for an old Datsun. This was one of the main things that attracted me to it as a project, along with the fact was a complete car with a great interior plus its all original.

The only rot we had to deal with was the boot floor, a chassis rail, a tiny bit on the passenger floor and superficial bits around a tail light and one arch. It then went for its wof and he failed it on one rusty door. So I repaired the three doors that had rot. There are previous repairs to all the doors, the other chassis rail, one rear 1/4 bottom. Those old repairs all look fine. There are two little bits of bubbling under the vinyl around the rear window. Its not a fail and apparently has been like that for a long time according to the previous owner. We left them because we didnt want to wreck the vinyl roof.

Its got dents here and there. It would need a good bit of love with some taps of a hammer and some filler. There was a bad dent in the corner near the rh rear light. I managed to knock it out well and its come up good. We have left all the bits I fixed as repaired with no filler, then sprayed some primer on and a can of matched paint which tidied it up really well. The interior cleaned up lovely too. The headlining is great and the dash is mint with no cracks!!!

The carpet was perished so we pulled that out, painted the floors and fitted rubber mats for now.

Its really cruisy and smooth to drive. Ample power. The autobox works well and the steering and brakes are fine. It had new points and a dizzy cap already when we got it. We've fitted new plugs, fuel filter, oil filter, oil and new coolant. Two sets of keys. We need to replace the brake fluid and sort out a spare wheel. We also have the missing trim and chrome strips for the front doors but need to locate the little square push in clips to hold them in place.

Has a new wof and 6 months rego.

Any questions please ask away. 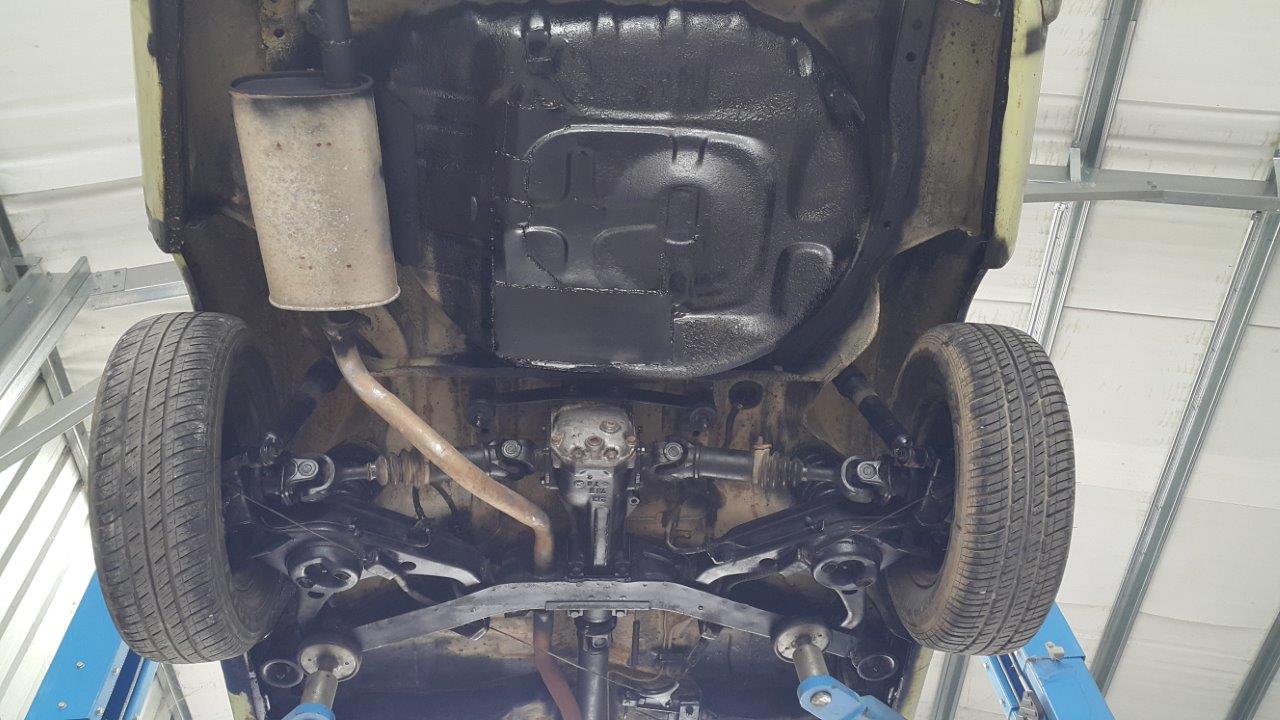 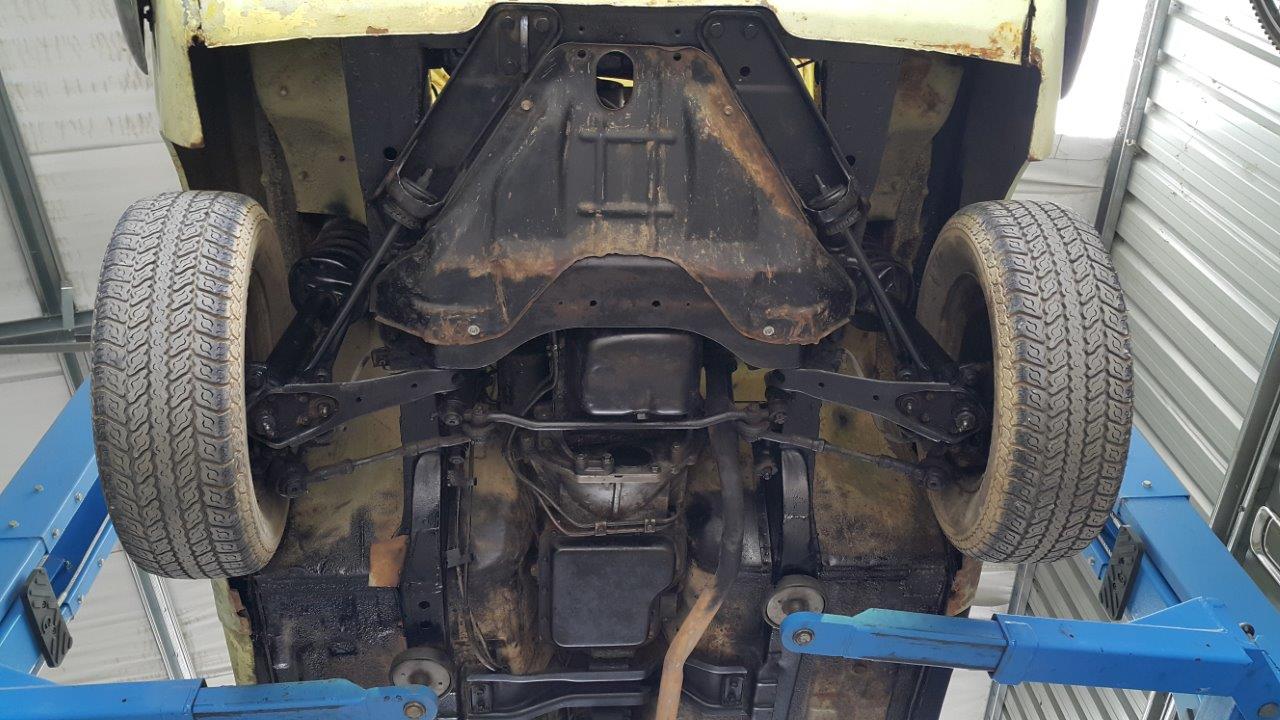 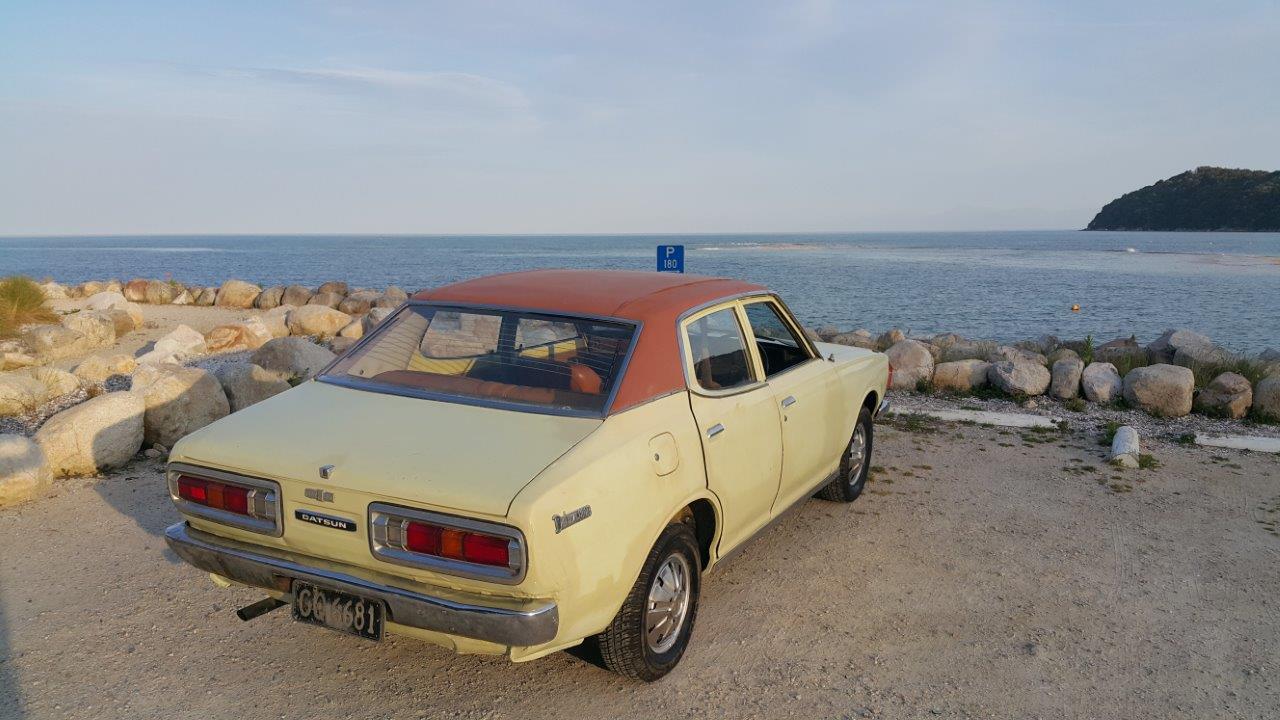 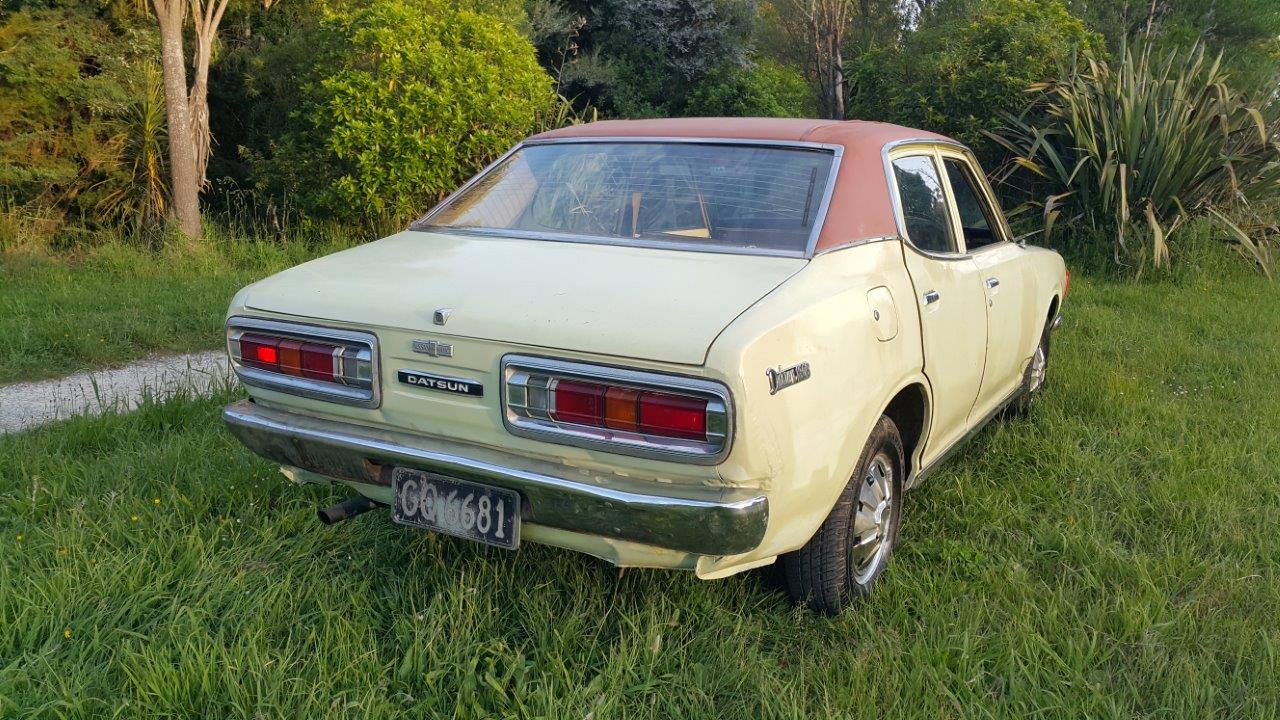 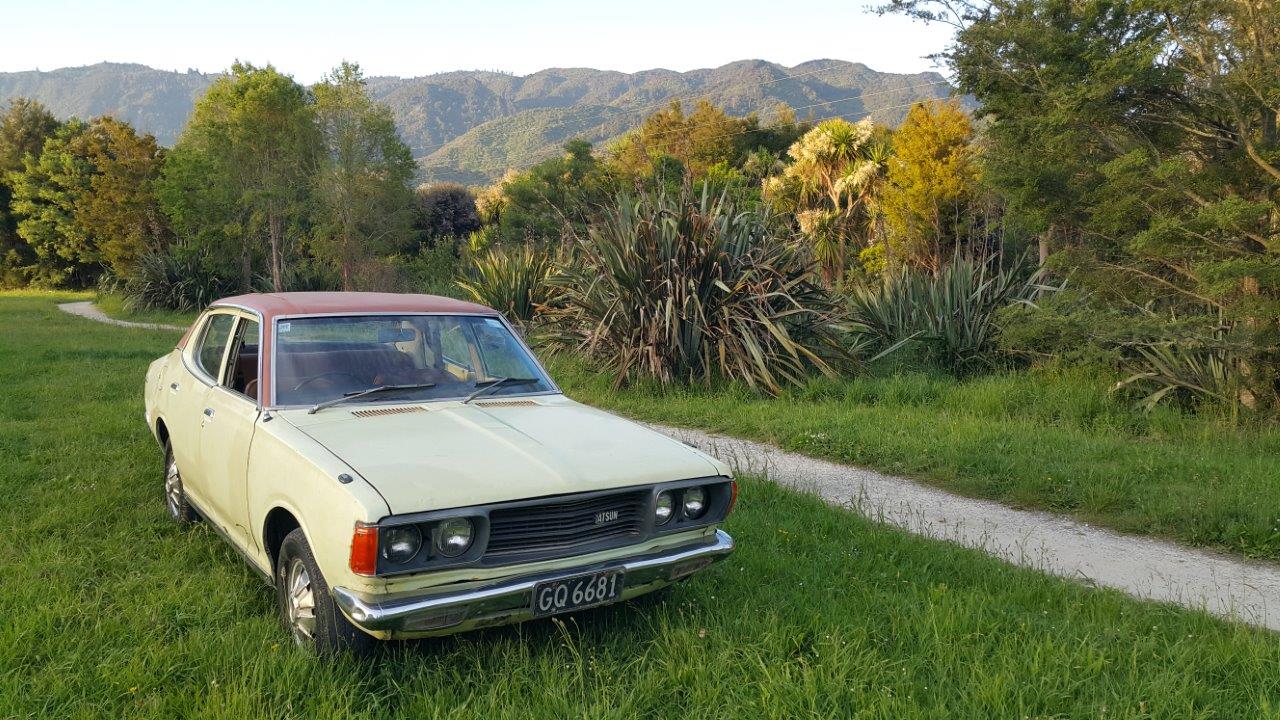 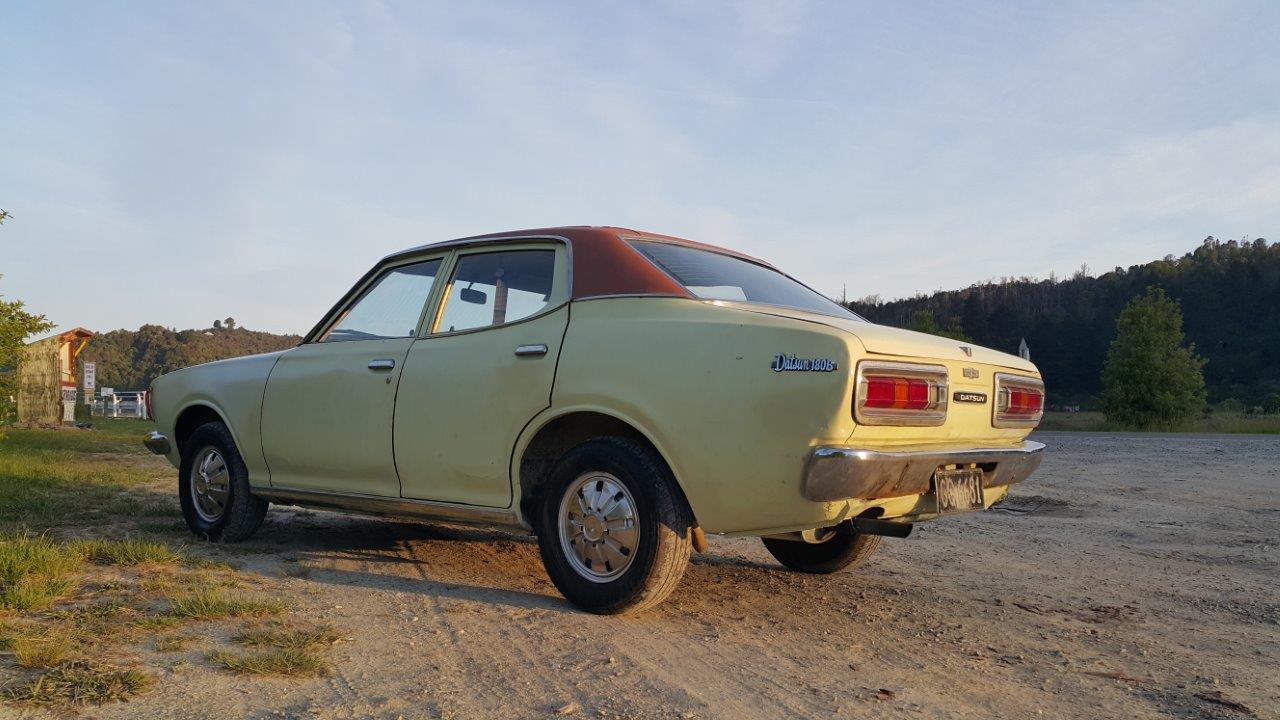 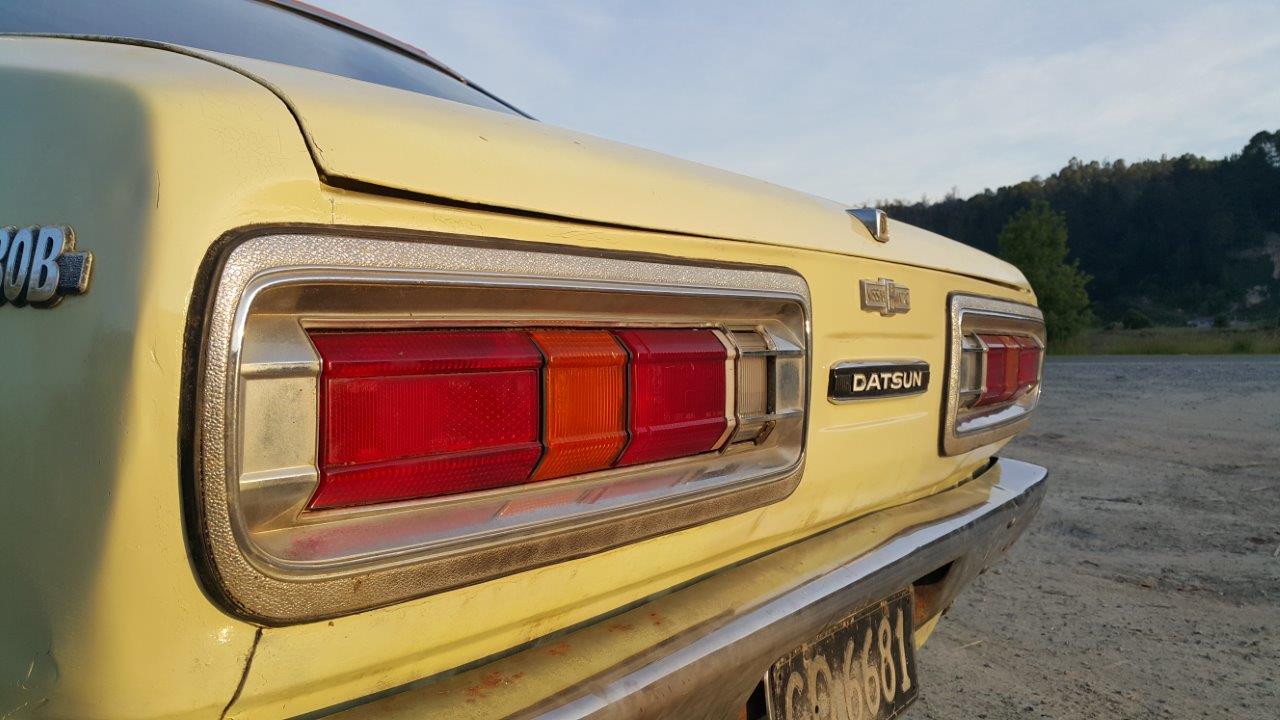 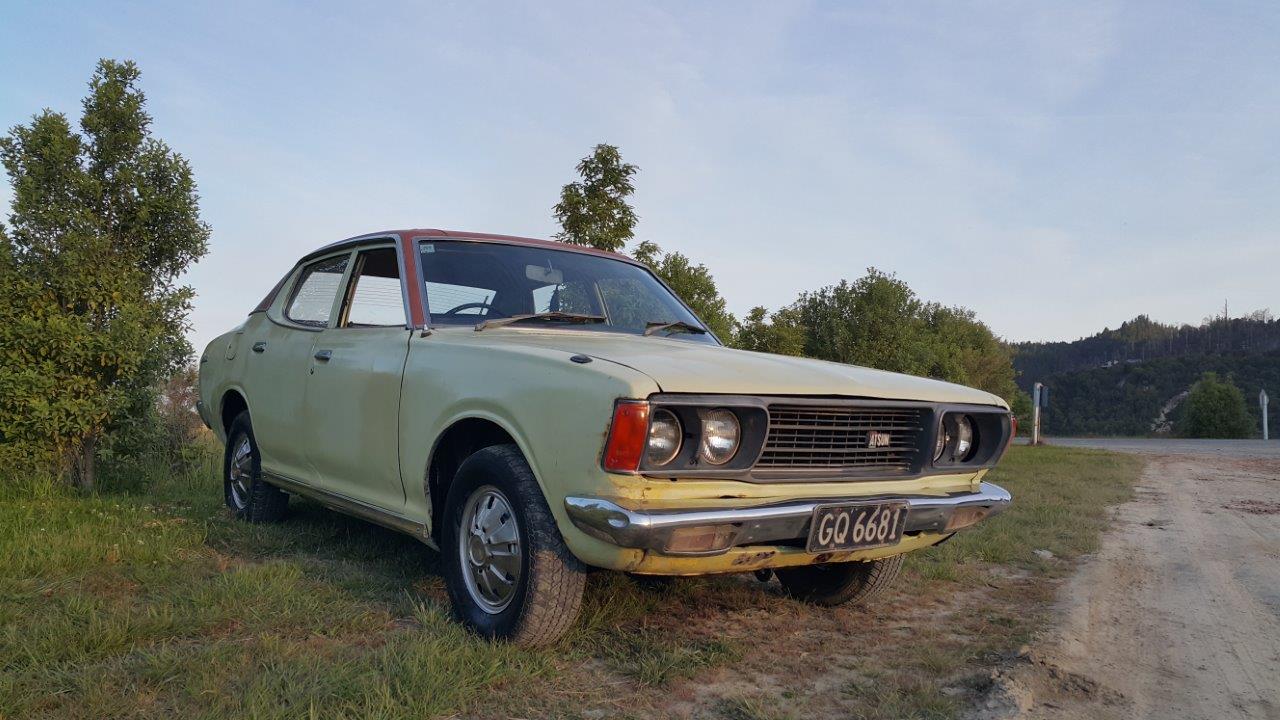 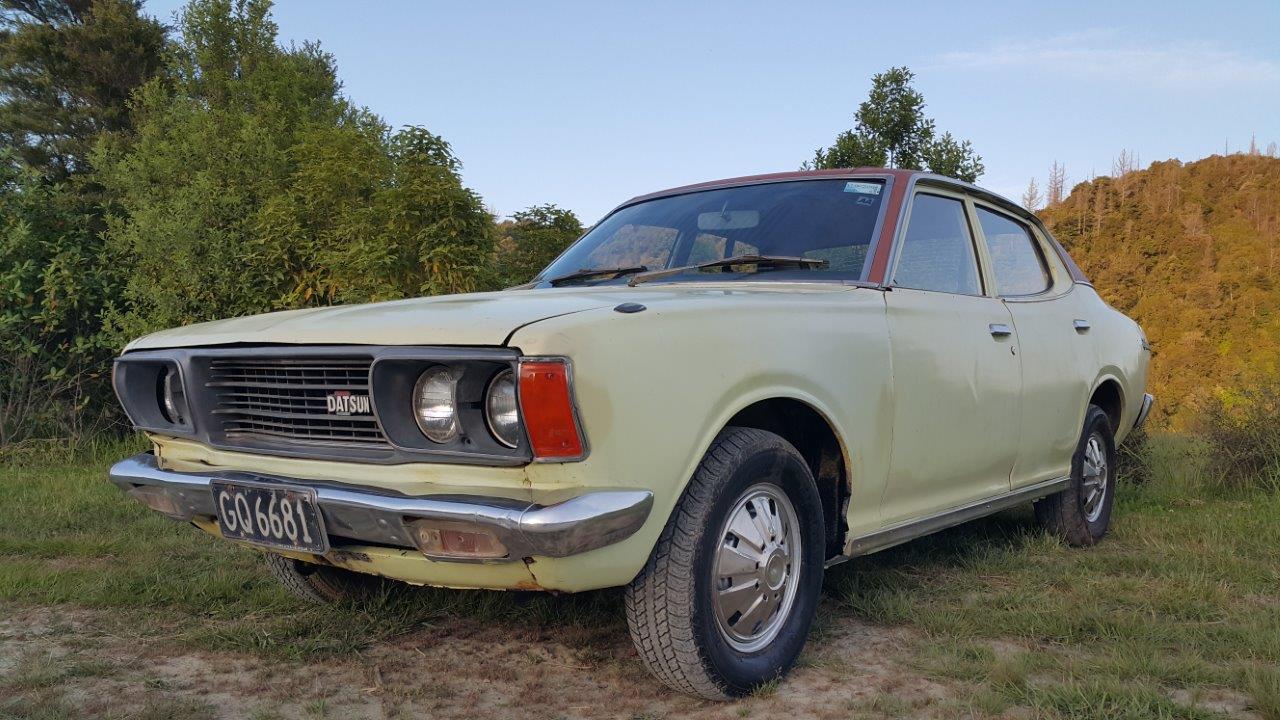 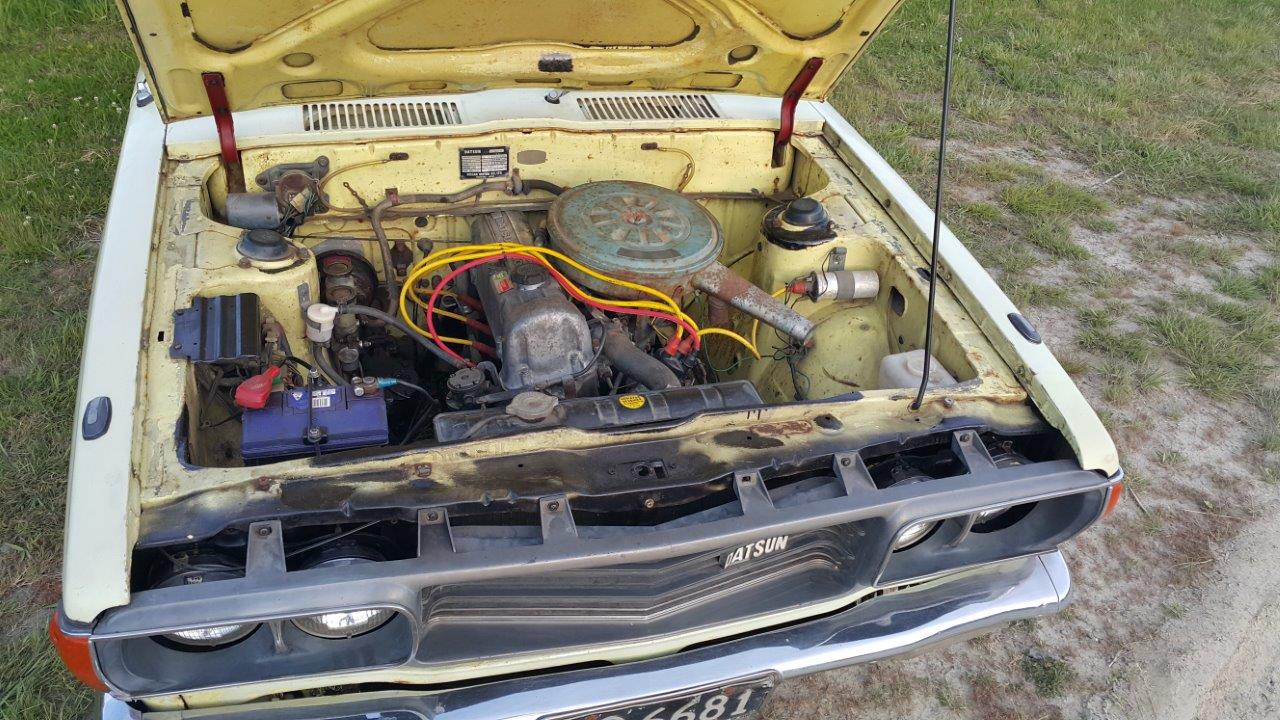 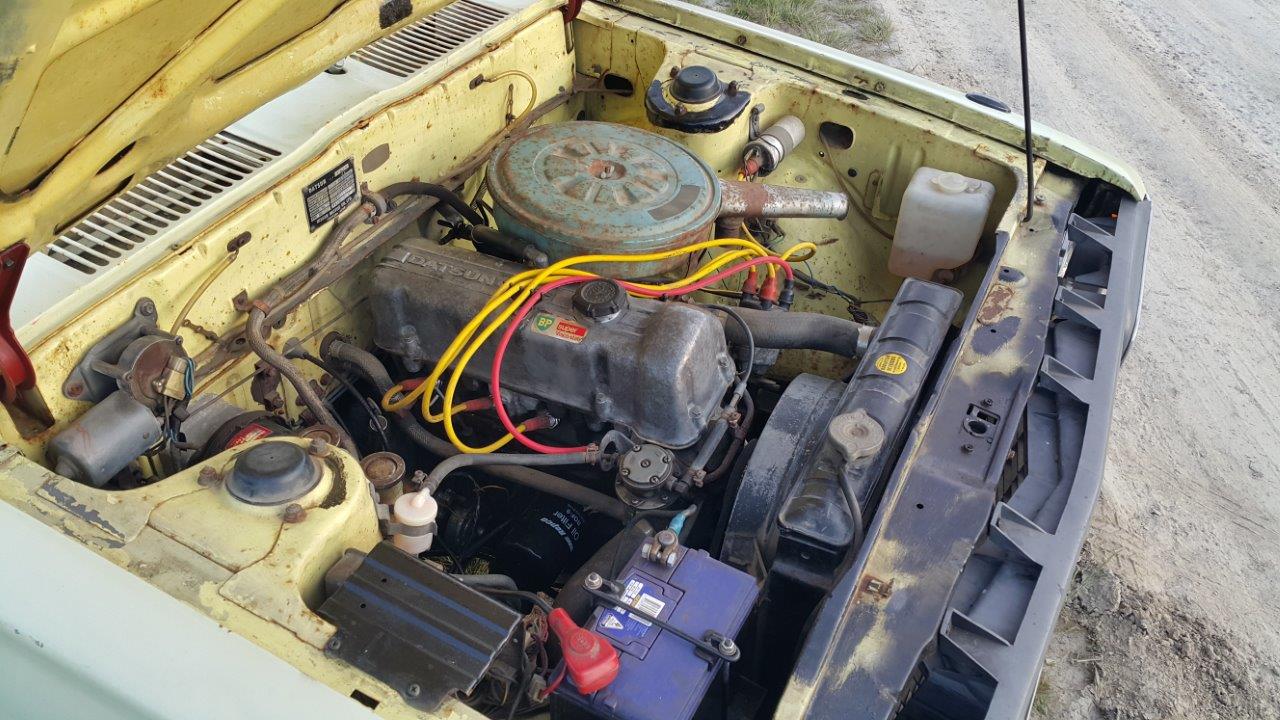 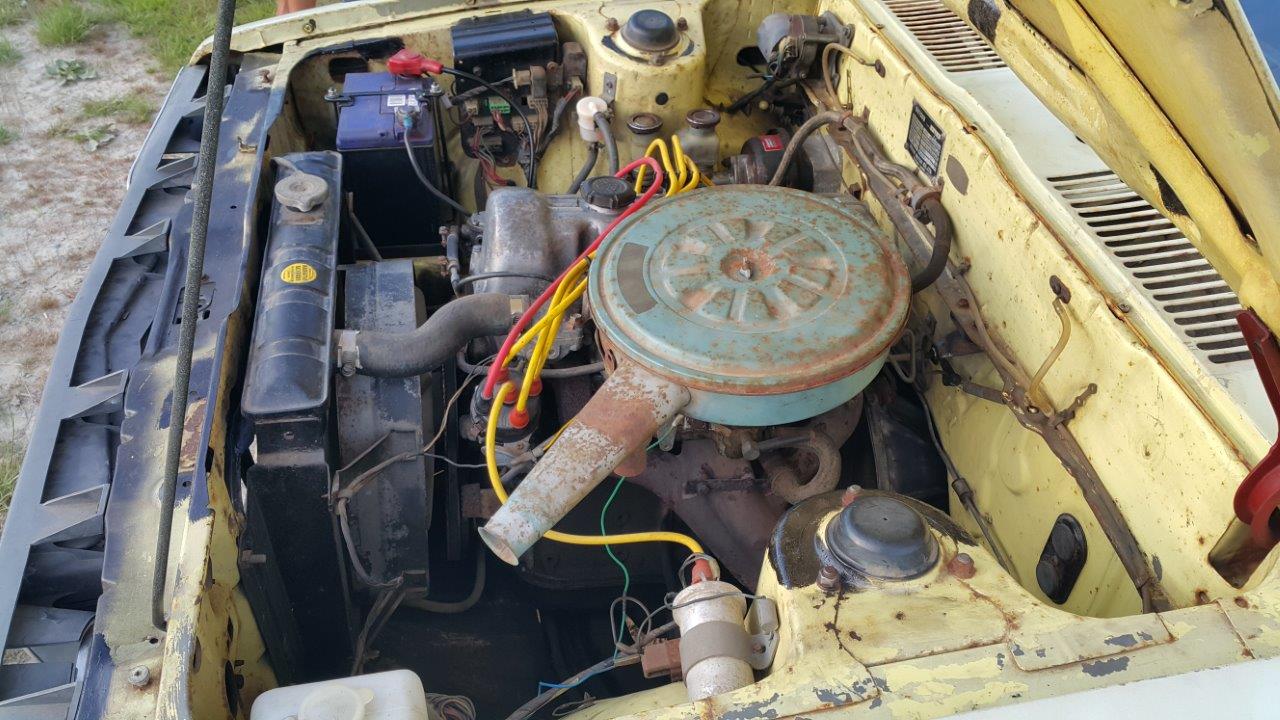 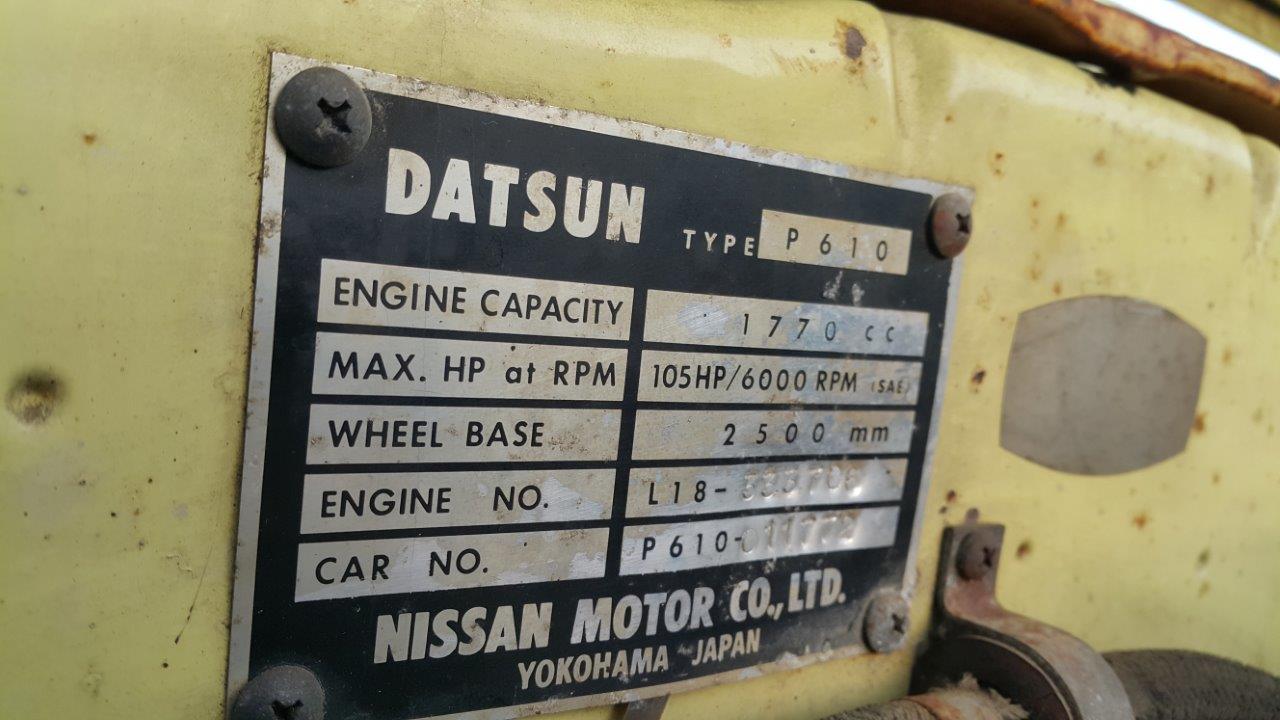 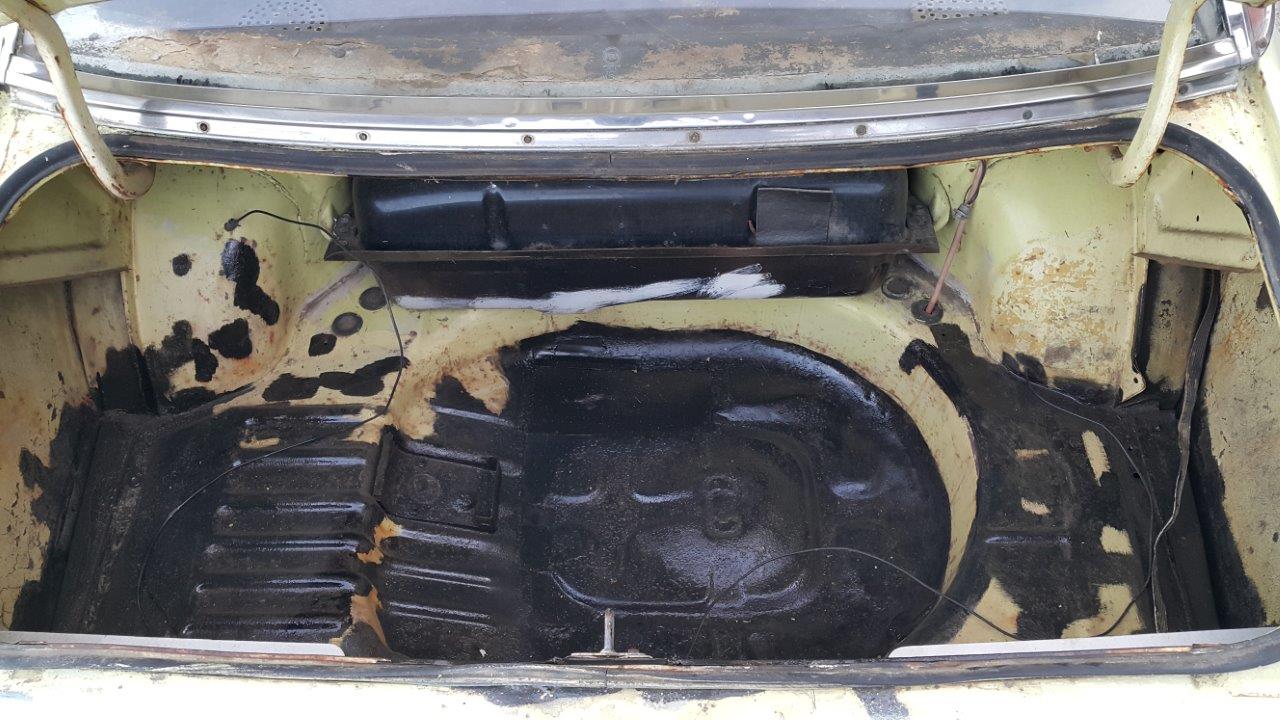 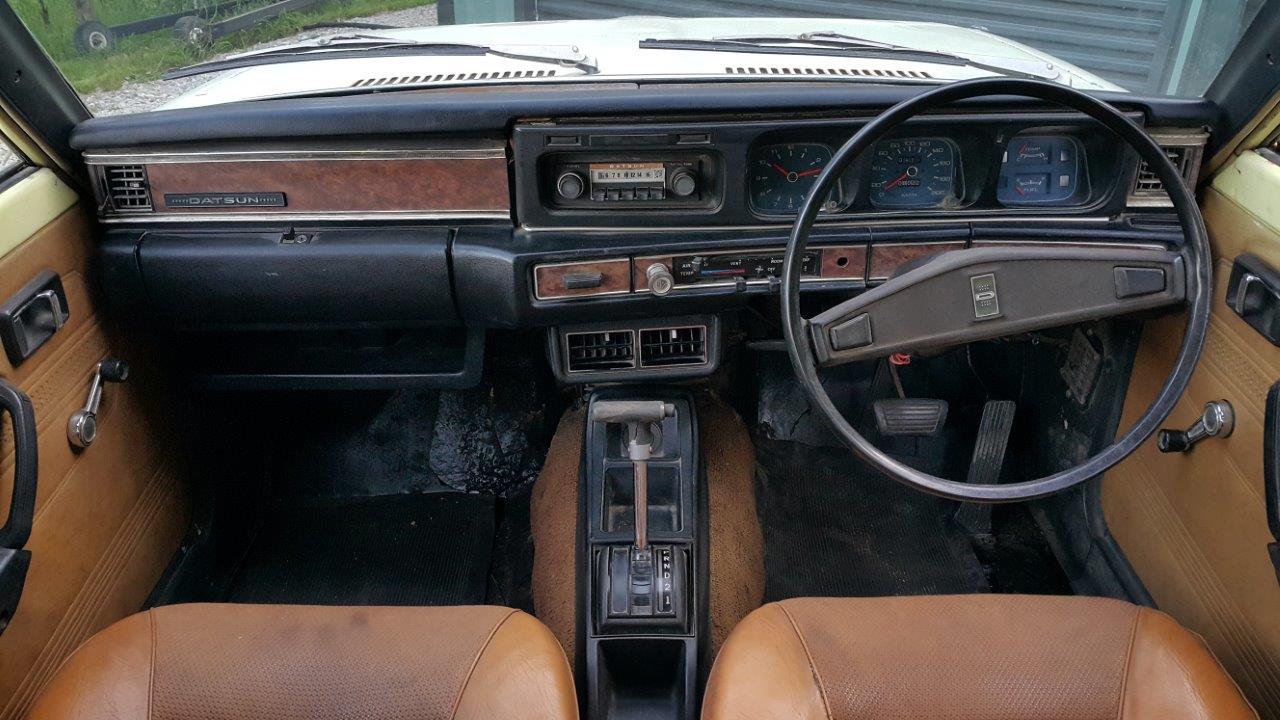 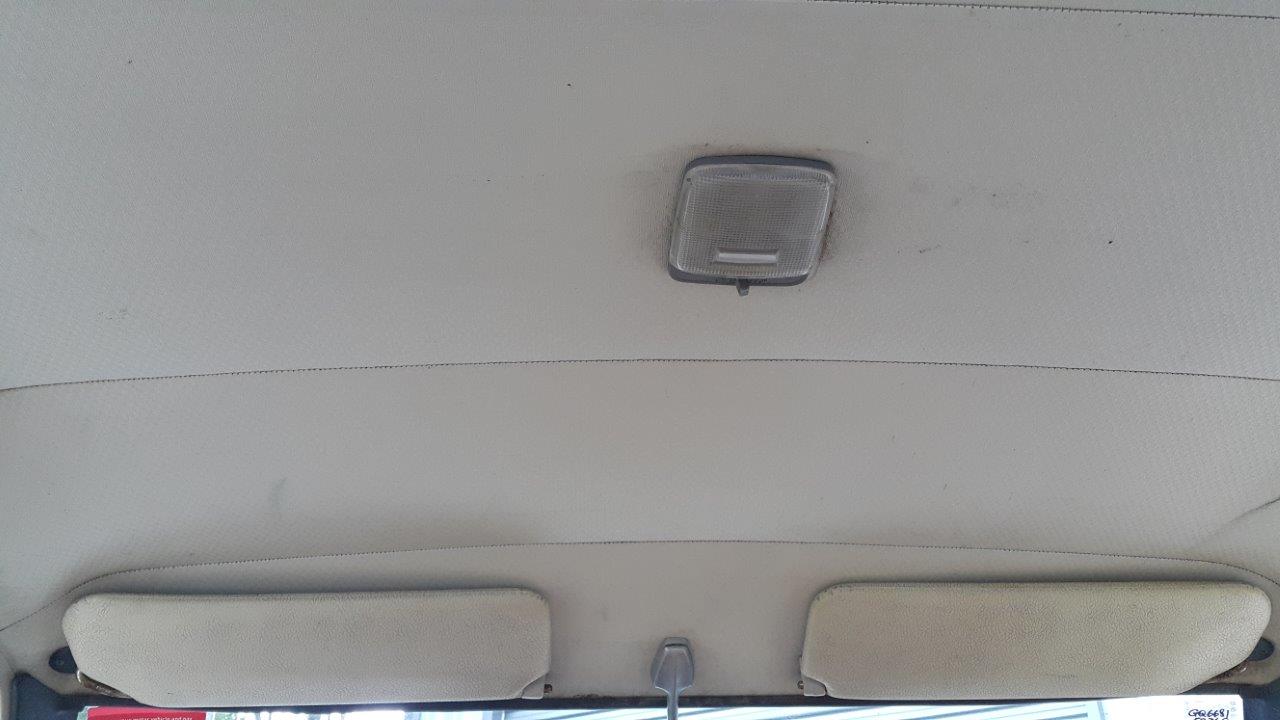 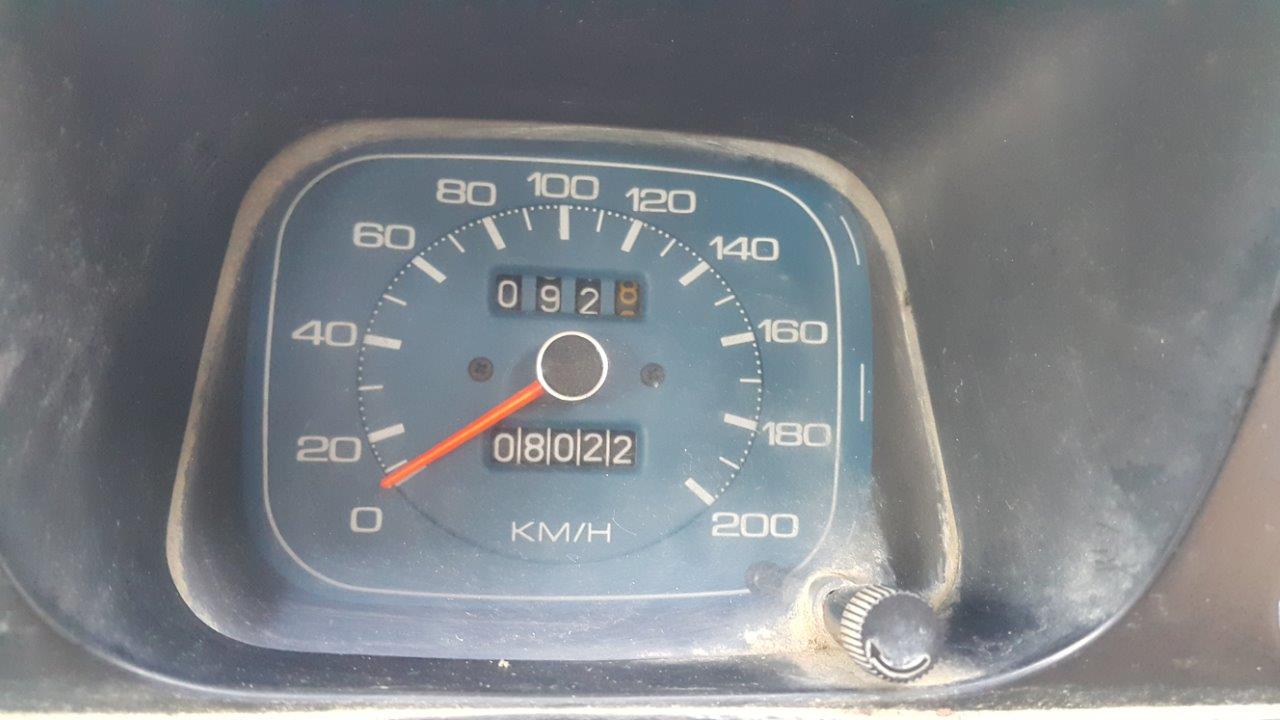 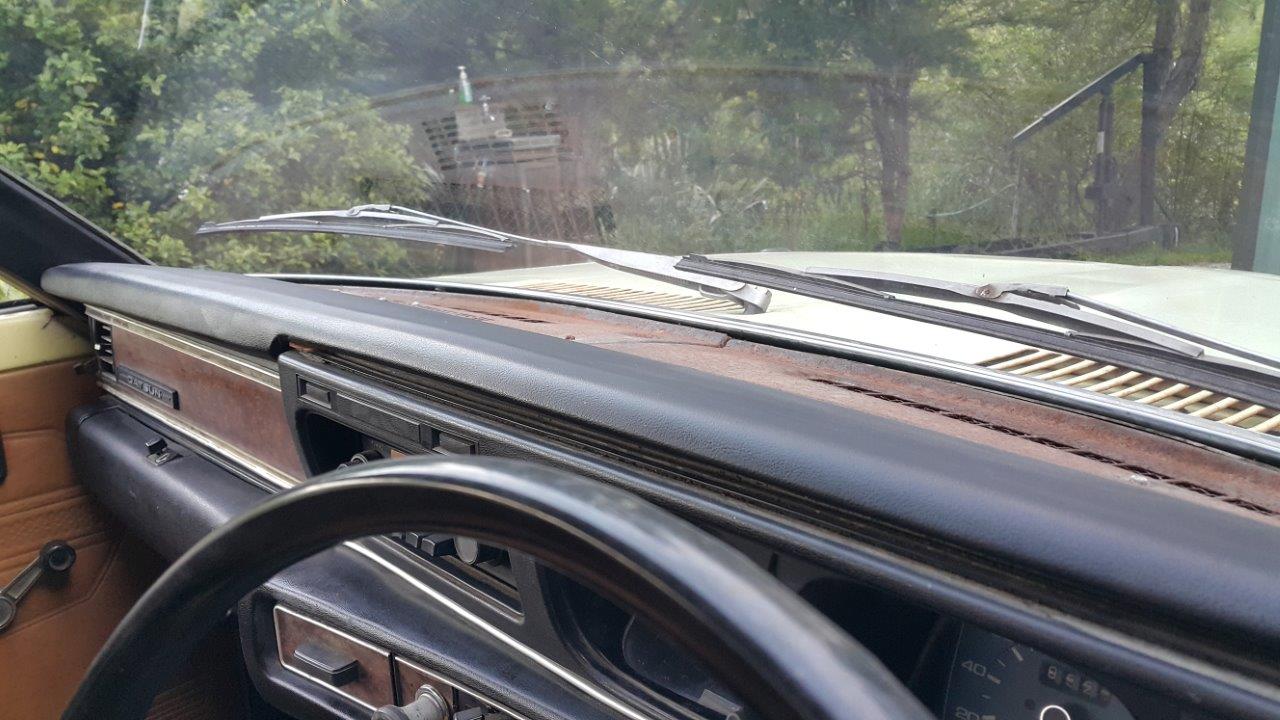 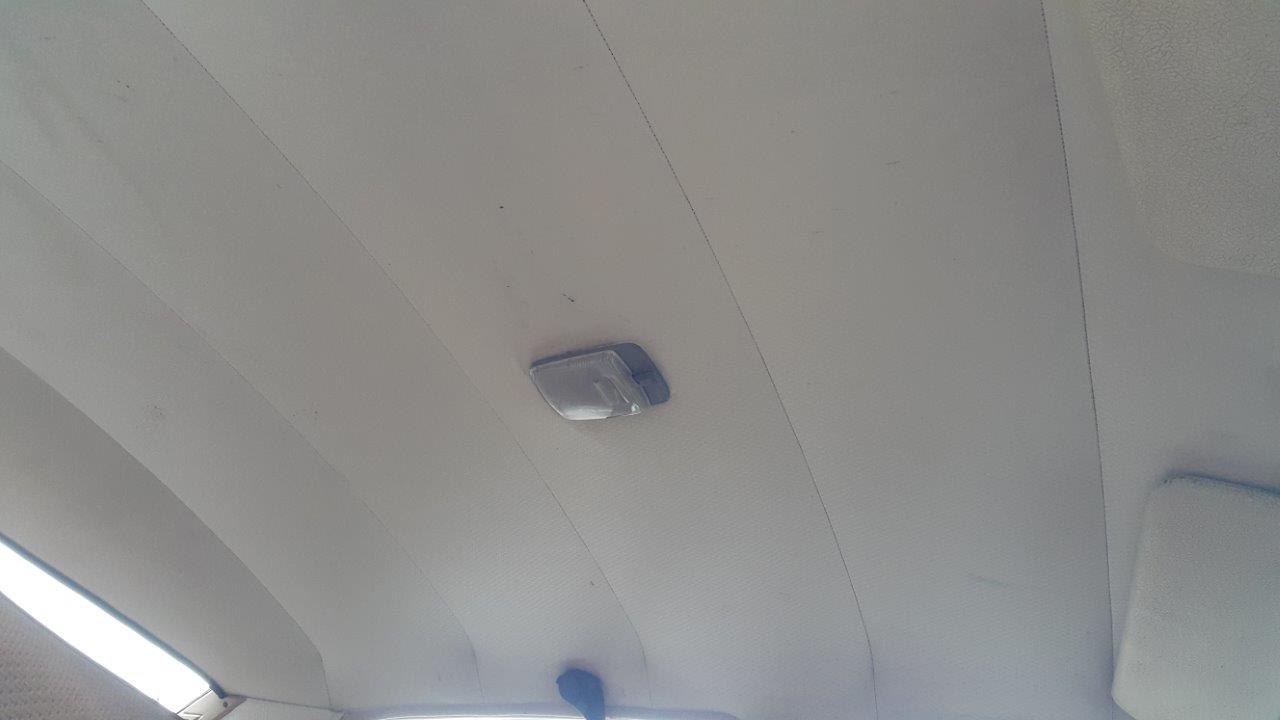 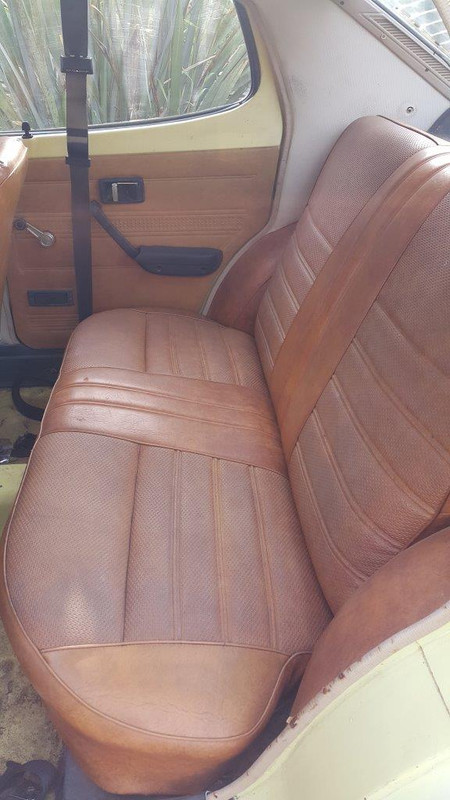 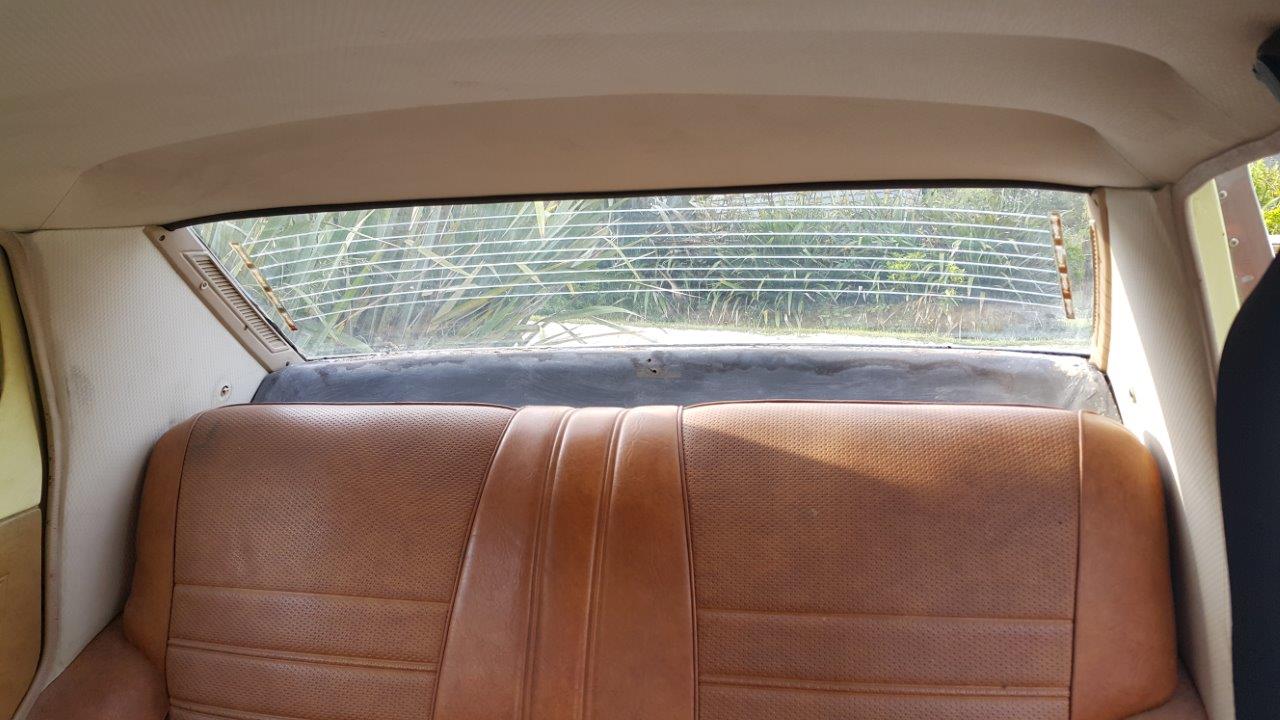 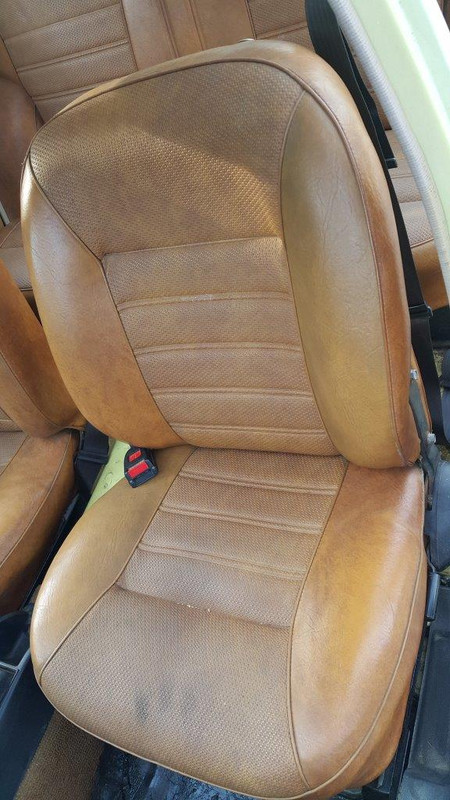 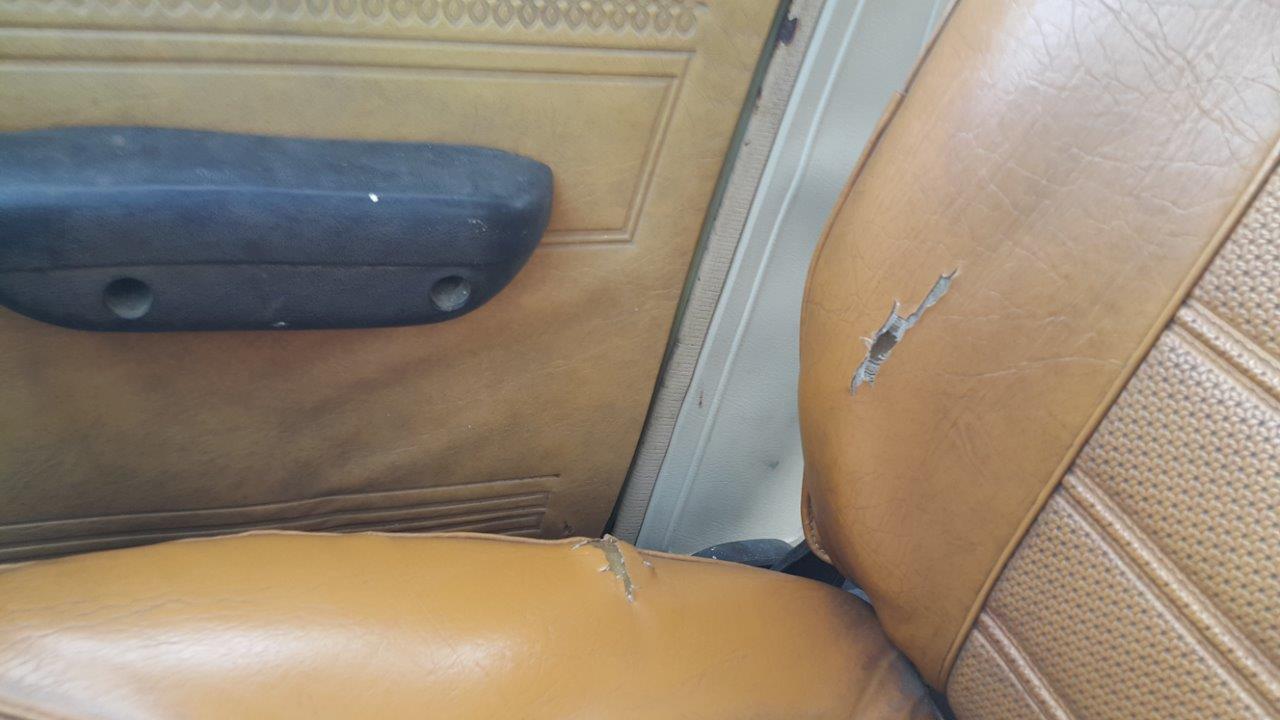 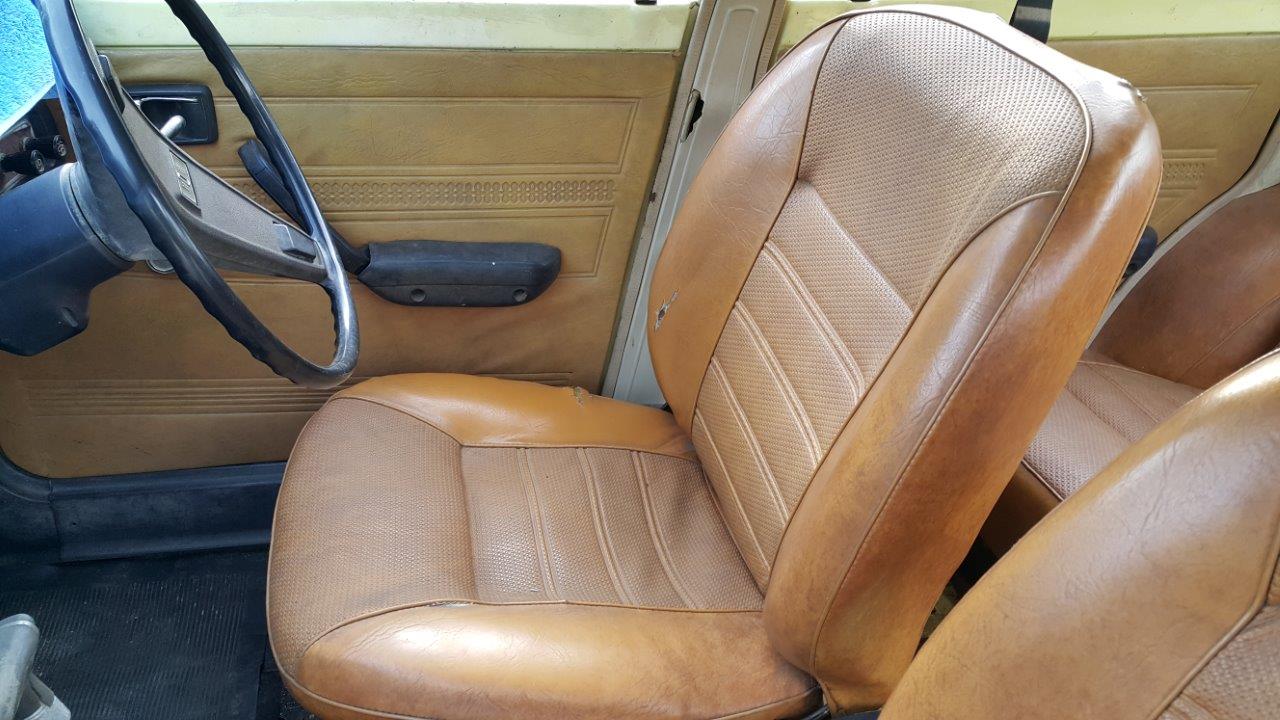 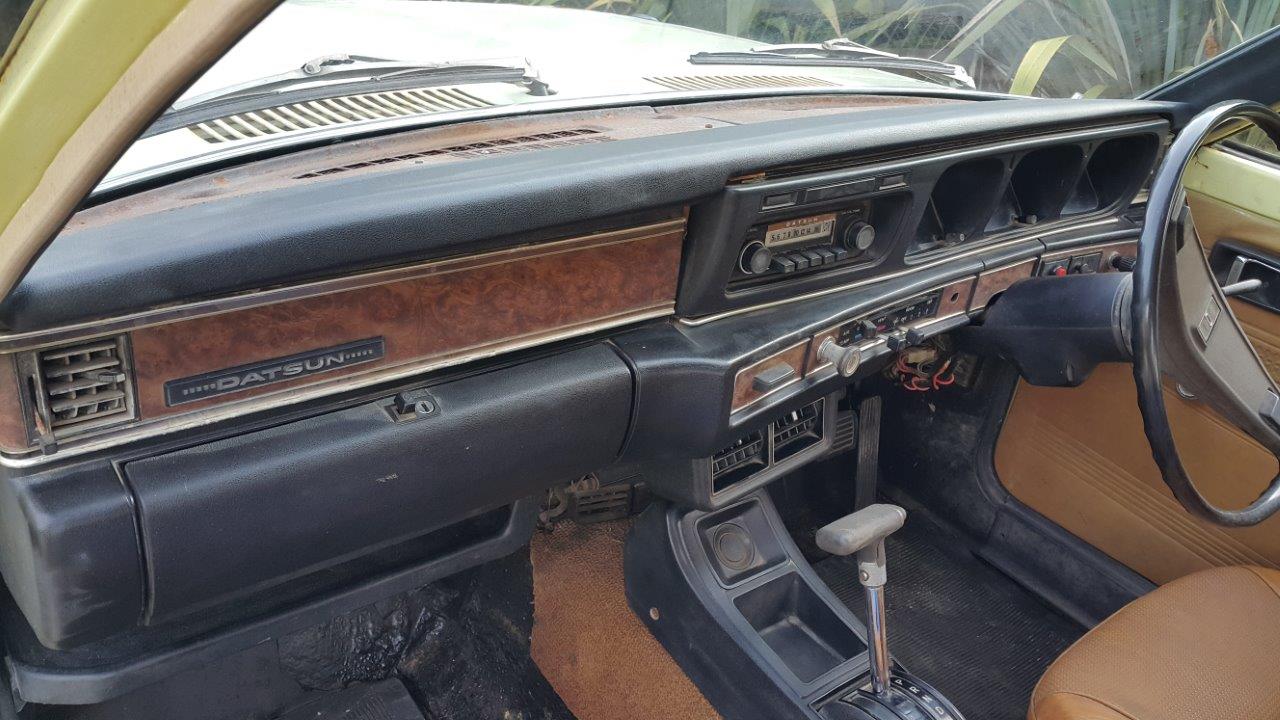 Hi. Just wondering if you ended up selling this, as I’m looking to buy one, thanks
Top
Post Reply
2 posts • Page 1 of 1

Return to “Cars / Parts For Sale”